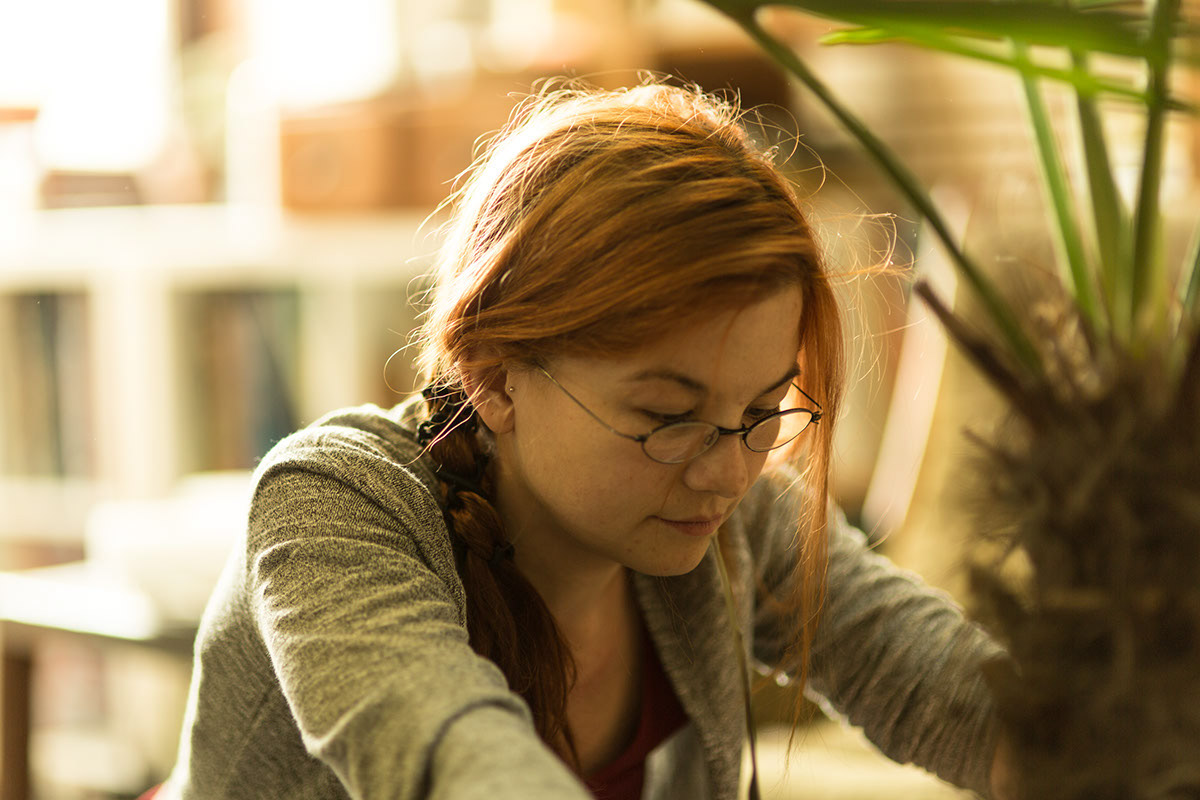 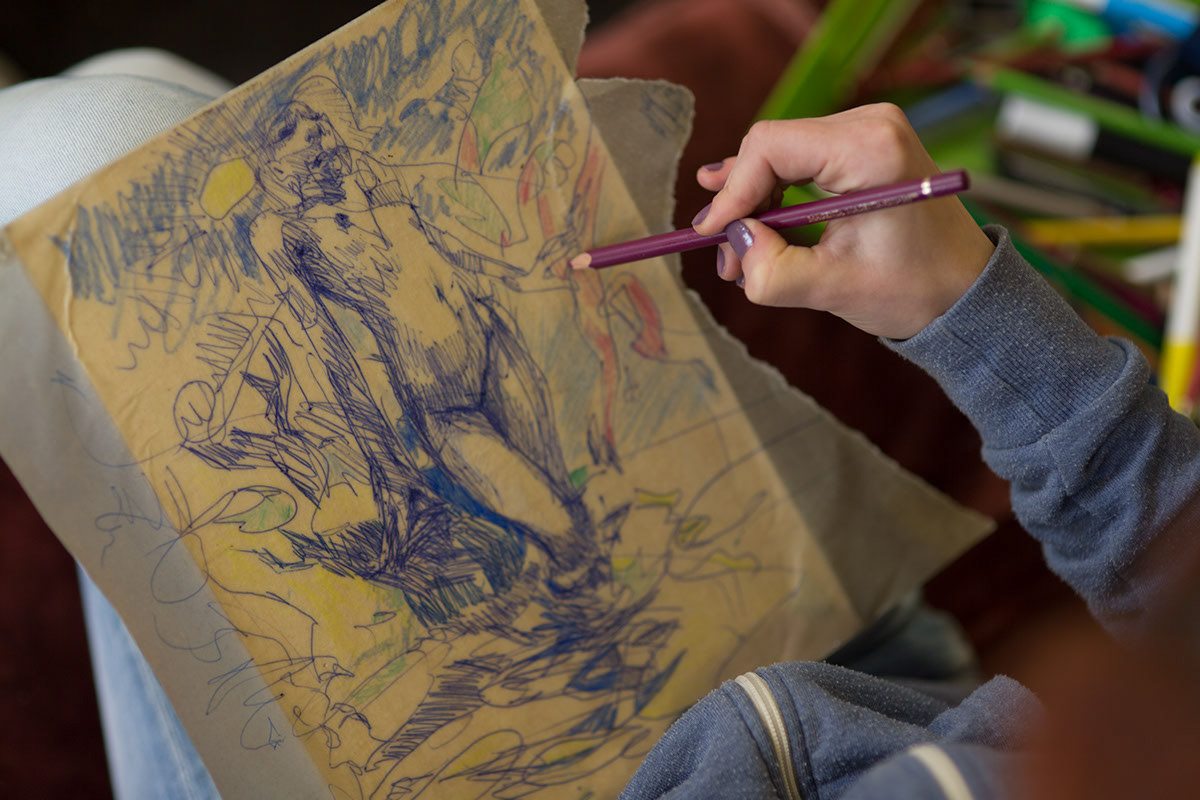 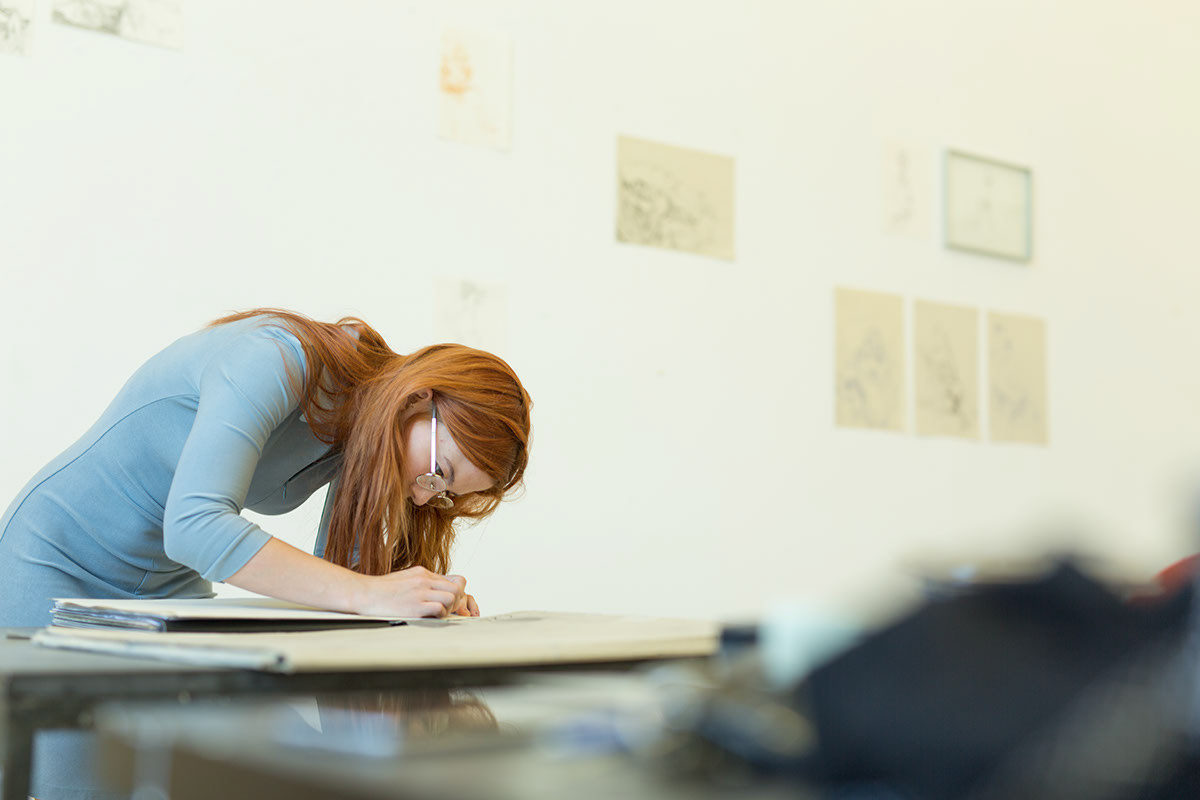 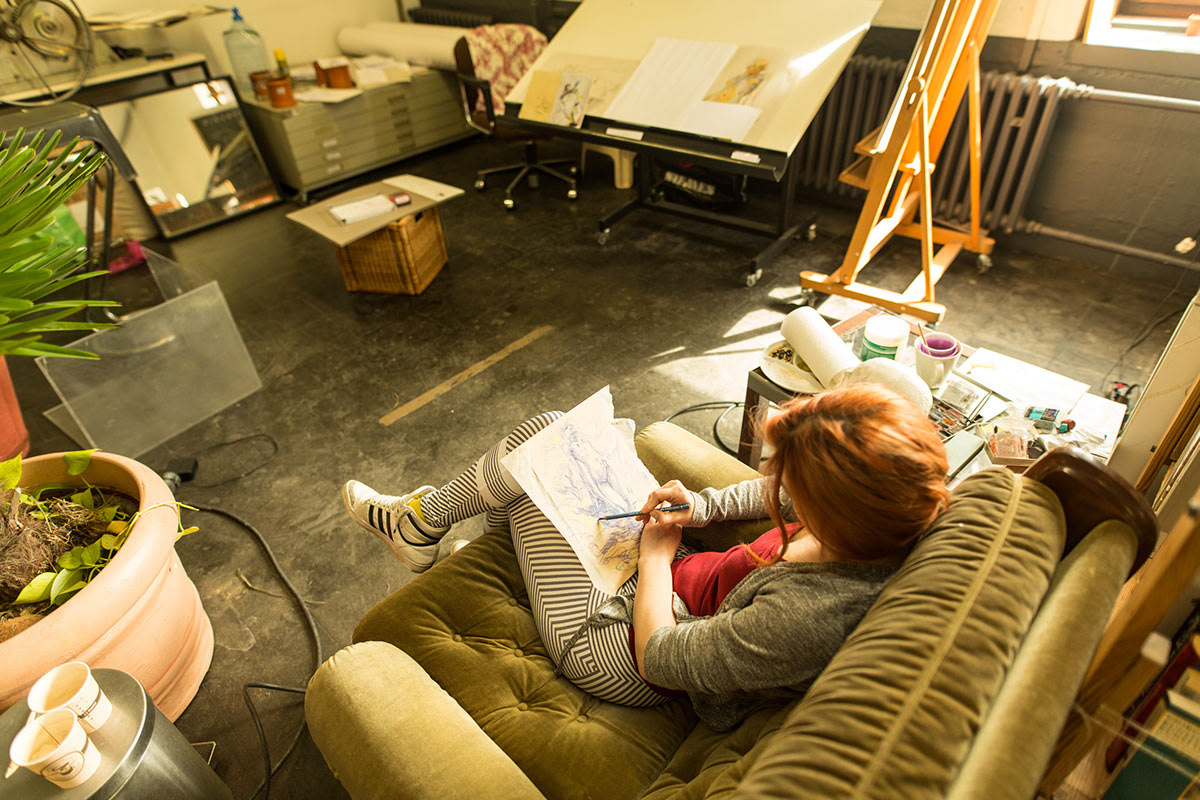 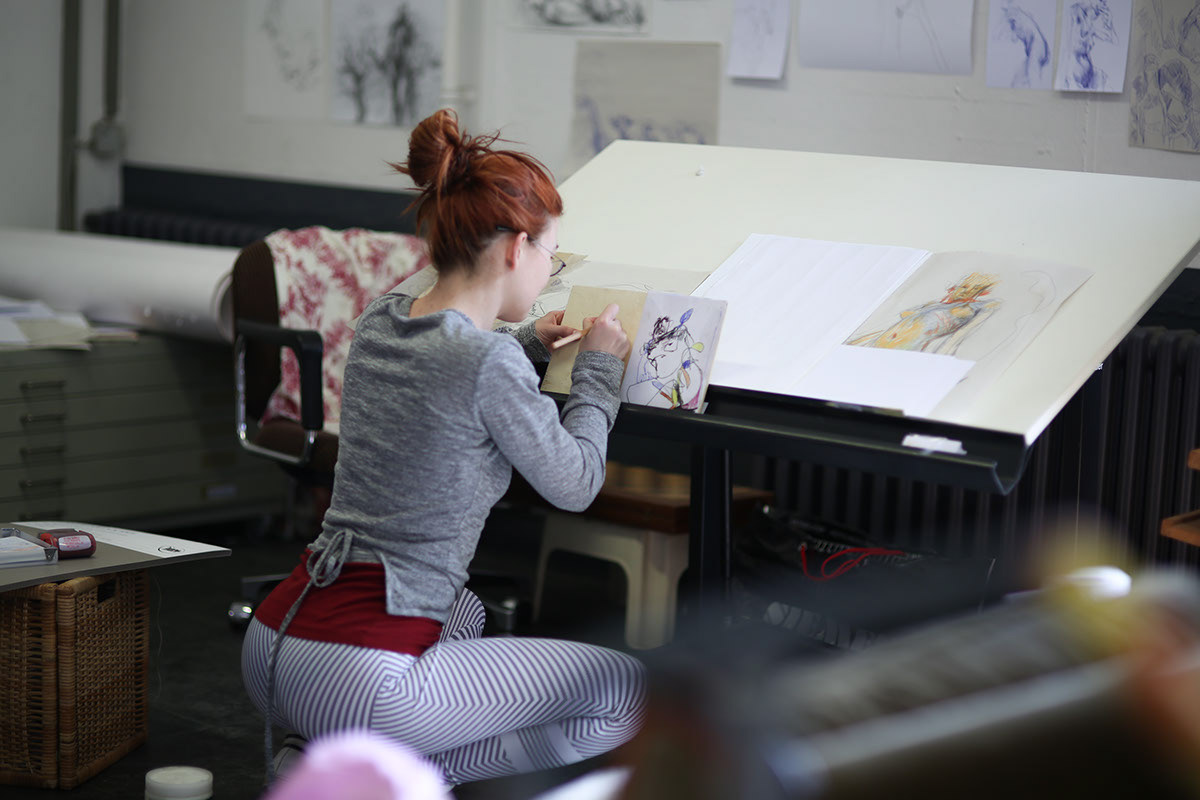 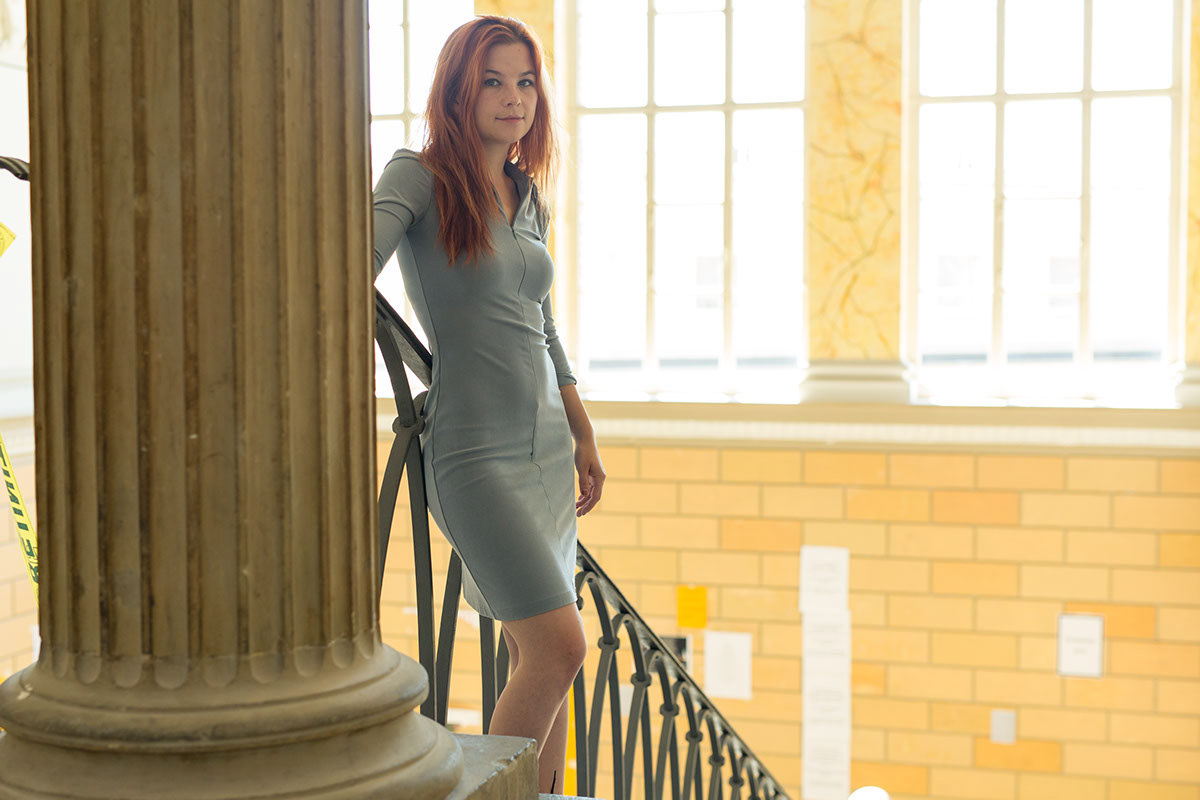 Diana Schulz was born on April 14th, 1987 in Ivanovka, Kyrgyzstan and
grew up in Cologne since 1991. She lives in Düsseldorf since 2008 and
studied at the Kunstakademie Düsseldorf.
In 2016, she co-founds a nude drawing course which she has been guiding from
the beginning. Diana graduates from the Kunstakademie Düsseldorf in 2017 and is appointed as a master student by Siegfried Anzinger.
In her work, she mainly focuses on the esthetic dimensions of the human body.
She is devoted to nature, especially to the texture of the flesh tone and its graphic implementation.
Her incentive is to develop a new sign language for bodies which not only captures the appearance but, in a subtle, abstract manner, theessence of things and life as itself.
Her working method is mostly rapid and sketchy. Her coarse flow gives the
drawings a minimalist and upright character which captures the objects‘ essence and not only its appearance.
She preferentially works with graphite, India ink, coffee and watercolor.
Impressum
↑Back to Top